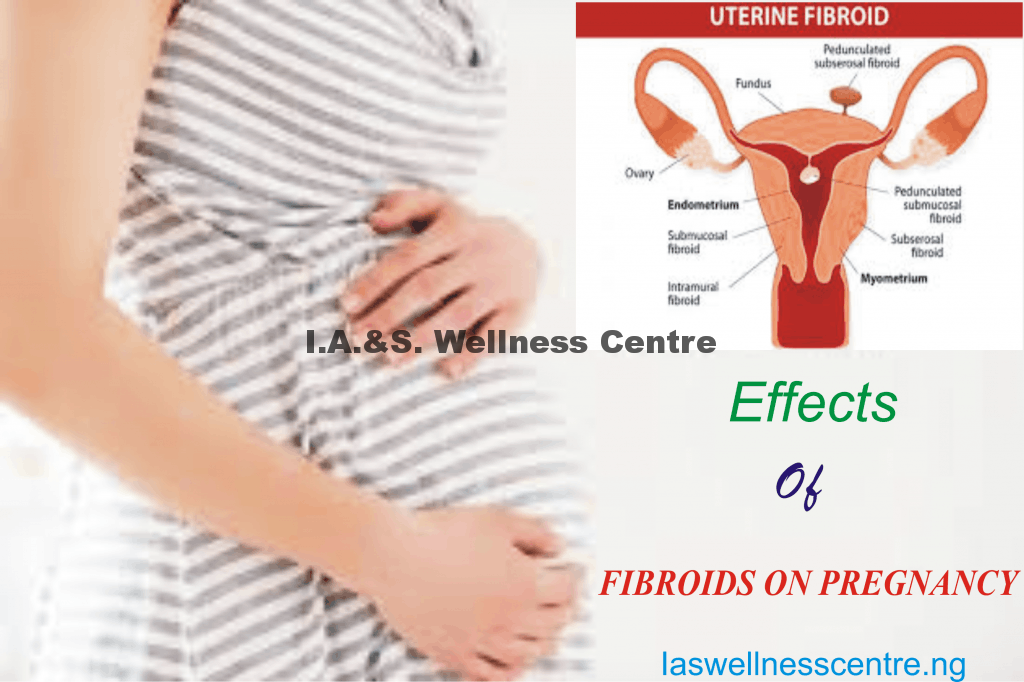 Often, the first time a pregnant woman learns she has a fibroid is during her initial routine ultrasound. That’s because fibroids usually don’t cause symptoms. But they are quite common—more than 70 percent of women have them. Common as they are, complications during pregnancy are relatively unusual.“The most common problem is symptoms in the mom, […]